We are excited to announce the finalists and overall winner of this year's trackingb TV script contest!

TOTALLY SICK - Written by Adam Nadler - After having the worst one-night stand ever, two people discover that one of them may not be long for this earth. 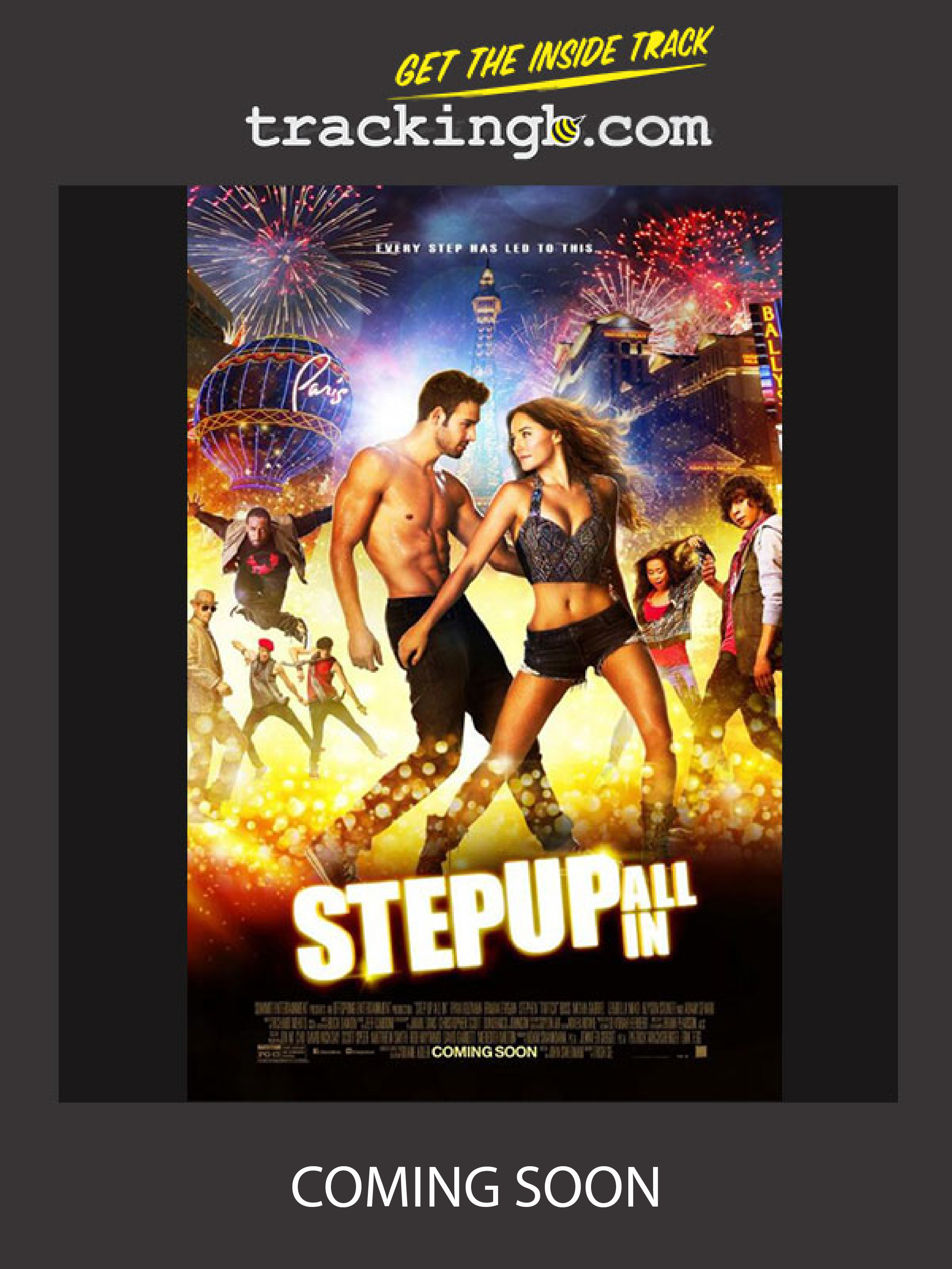 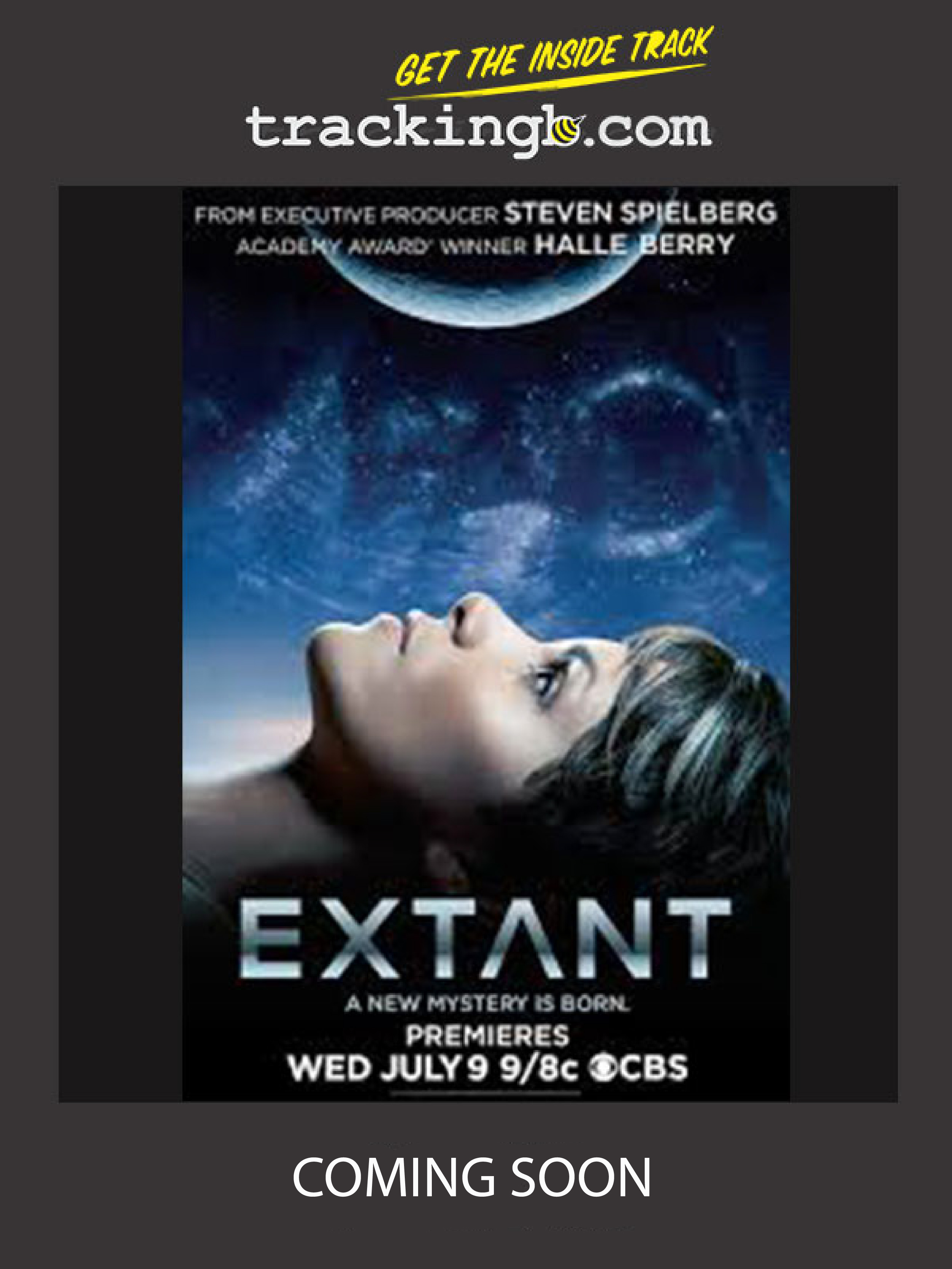