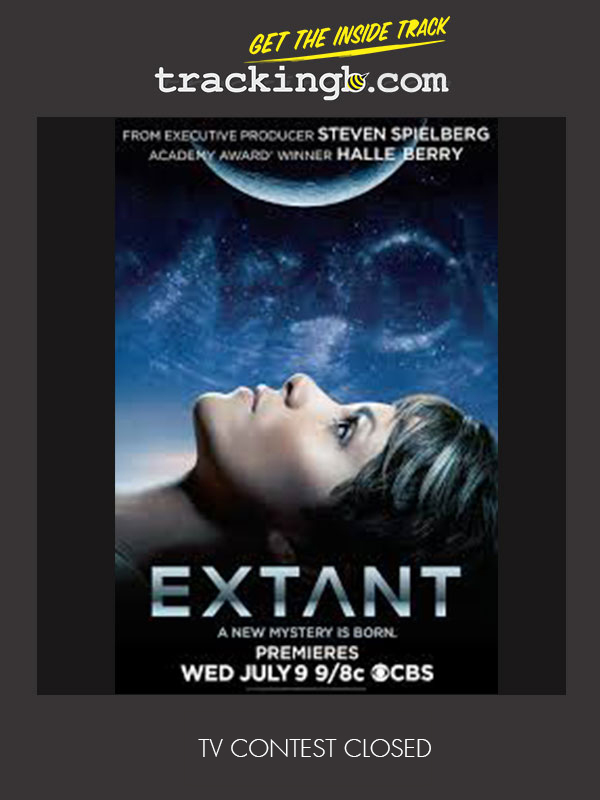 CRIMES OF YOUTH -- by Michael Zimmer.  A crime drama set in 1994 at a racially and socio-economically diverse public high school in Northern New Jersey. The story follows the lives of teachers and students from all walks of life as they come into conflict, fall in love, and make decisions with devastating consequences. (JUST SIGNED BY JEN AU @ UNTITLED ENTERTAINMENT!)

PUSHING 40 -- by Jamie Anderson.  A half-hour single-camera comedy following Rachel, a commitment-phobic blow-job-enthusiast/relationship advisor, and her friends, all of them pushing forty, hoping to survive and thrive in Tampa, Florida. It's like Girls... but older, with the feel of Eastbound and Down. (JUST SIGNED BY DAVID BOXERBAUM @ PARADIGM!)

CONGRATS AGAIN TO ALL, AND A REMINDER THAT OUR FEATURE CONTEST IS NOW OPEN FOR ENTRIES!