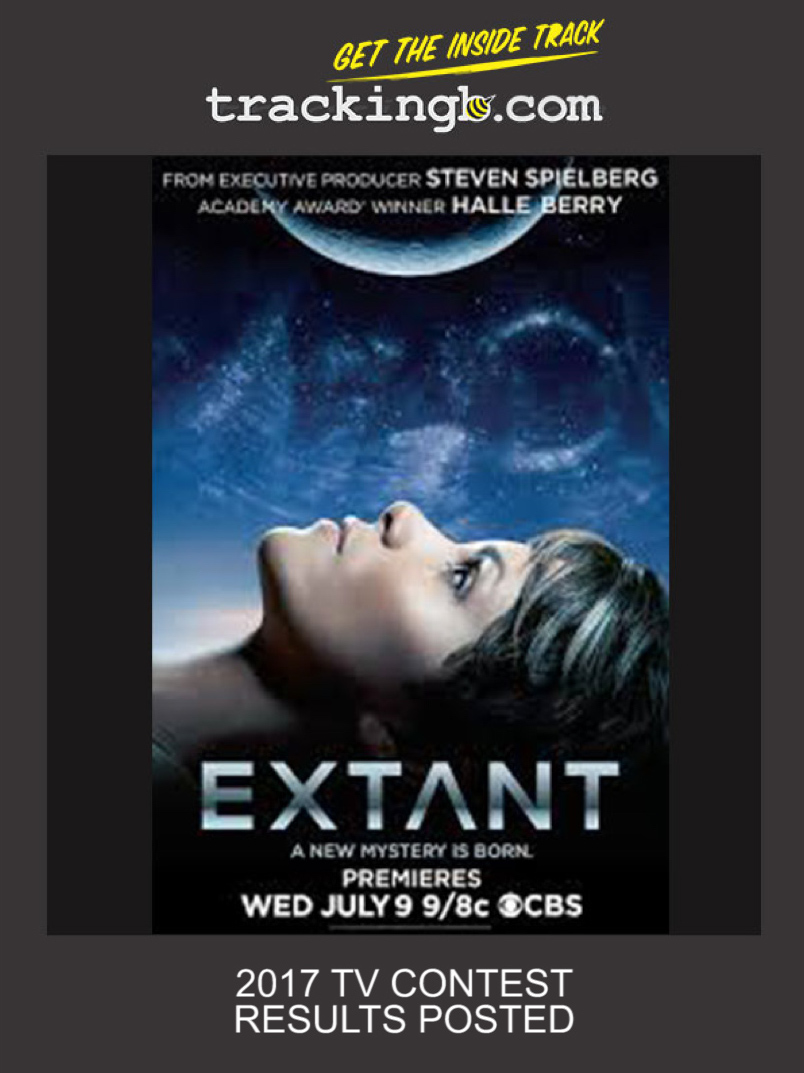 BOTANY BAY - by Eleanor Burgess. The story of the first ship of women sent to colonial Australia, to live in a settlement of criminals and soldiers on a barren, far-off continent. Liza Donnelly, a convicted Irish rebel, was poor and downtrodden in her previous life, but now she's determined, in a colony where women are at a premium, to use her sex to her advantage to gain power and independence. (ALSO JUST SIGNED BY PARADIGM! contact: Peter Dealbert / Pacific View Management)

KILLING IT - by Joanne Lee. After Asian-American good girl Ali quits her prestigious corporate law firm job at 34 to pursue stand up comedy, she must survive her most demeaning job yet: being the personal assistant to an abusive Amy Schumer-esque mean girl comic. (contact: Nathan DeRemer & Amanda Hacohen / APA)

METAMORPHOSIS - by Johanna Factor. Two divorced doctors come across a strange bacteria at an Ebola Treatment Camp in Sierra Leone. Before long, they will discover that this bizarre organism has the power to cure Ebola... and every other disease on the planet. (JUST SIGNED BY ICM! contact: Michael Charny)

TRINITY - by Peter Mooney. Survivors of an inexplicable plane crash arrive in a remote, coastal town, bringing with them devastating revelations that threaten to upend not only the insular lives of the locals but the greater world beyond. (contact: Pam Winter -  pam(at)garygoddardagency.com)

ZEBRATOWN - by Jesse Toledano. Crime drama based on a true story about a black ex-con who grew up in the projects of Brooklyn, re-enters society after ten years behind bars, and tries to make a life for himself in the run-down, Northern Appalachian prison town he idealized from his cellblock window. (contact: Jesse Toledano - toledano.jesse(at)gmail.com)